The lands of the Taku River Tlingit Nation encompass the watersheds of the Taku and Whiting Rivers, as well as the headwaters of the Yukon River. The richness of this land and its rivers itself provides the very foundation of Taku River Tlingit kustyixh, or ‘way of life’. The Takhu Quan took their name from the Taku River, which flows through boreal, sub-boreal and temperate rainforests, from interior British Columbia to the coastal mountains of Alaska, and is the largest wilderness salmon watershed on the Pacific Coast of North America.

The Taku River Tlingits are in a remarkably fortunate position relative to many BC First Nations. At over 3 million hectares, Tlingit territory is huge, largely intact, and represents a diversity of ecosystems from Coastal Temperate Rainforest to Interior Boreal…

This project is supported by the Grizzly Bear Foundation grizzlybearfoundation.com, and is a joint project between TAC, Taku River Tlingit First Nation, Carcross Tagish First Nation and Nakina Adventures www.nakinaadventures.ca/Grizzly-Bear-Viewing.php, and Round River Conservation Studies. 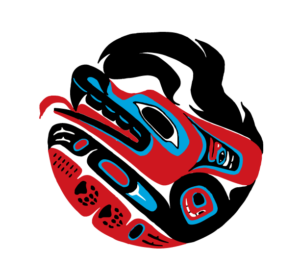 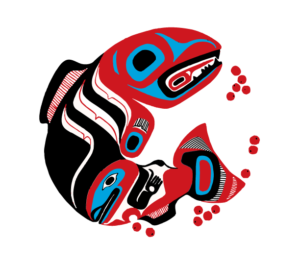 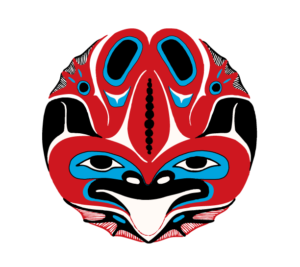 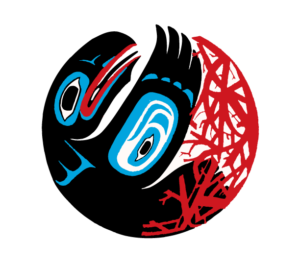