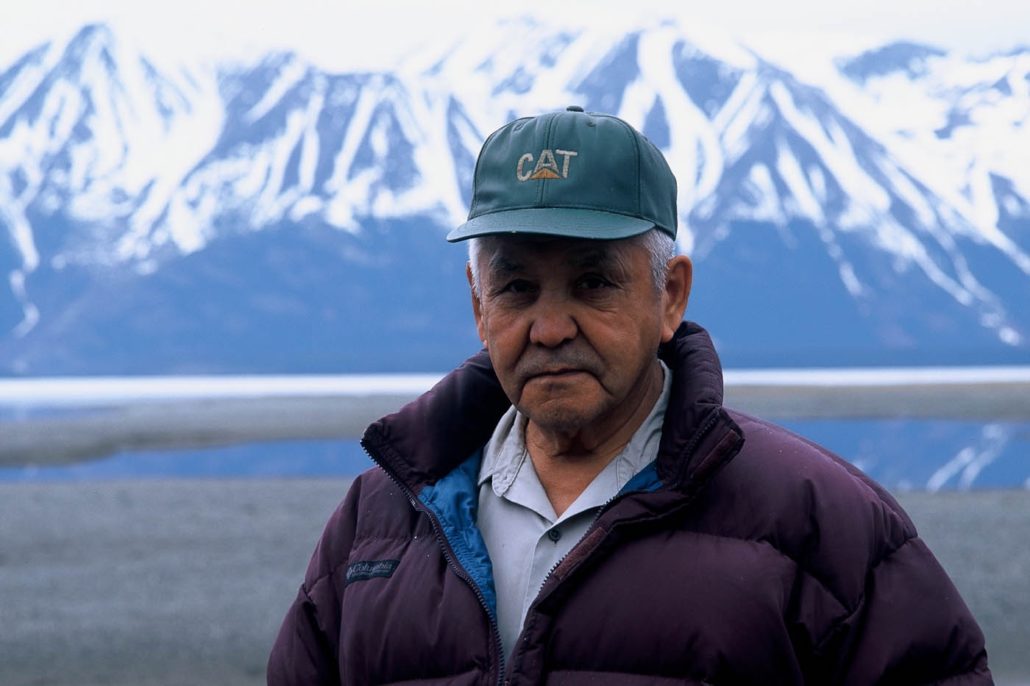 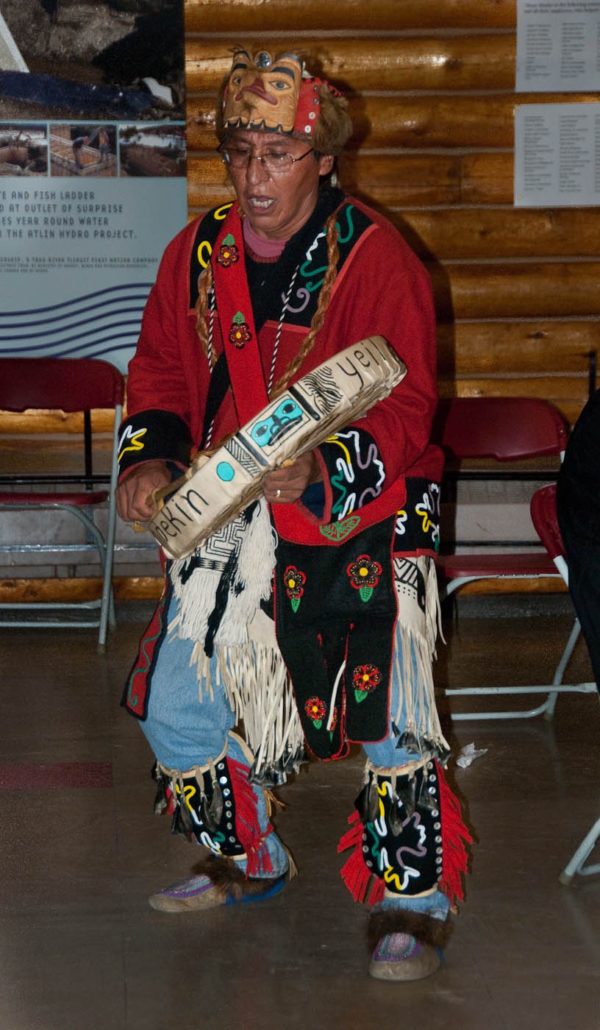 The Taku River Tlingits are in a remarkably fortunate position relative to many BC First Nations. At over 3 million hectares, Tlingit territory is huge, largely intact, and represents a diversity of ecosystems from Coastal Temperate Rainforest to Interior Boreal, including the salmon-rich Taku Watershed, one on the largest intact, salmon-bearing watersheds on the coast of North America. The region has relatively low development impacts and threats compared with most other places in British Columbia, and the world. With only one road into the remote community of Atlin, much of the territory remains largely intact wilderness, supporting a diversity of northern wildlife, including grizzly bear, caribou, Stone sheep, moose, wolf, mountain goat, and wolverine. The Taku River watershed supports runs of over 2 million salmon, including all five wild species. 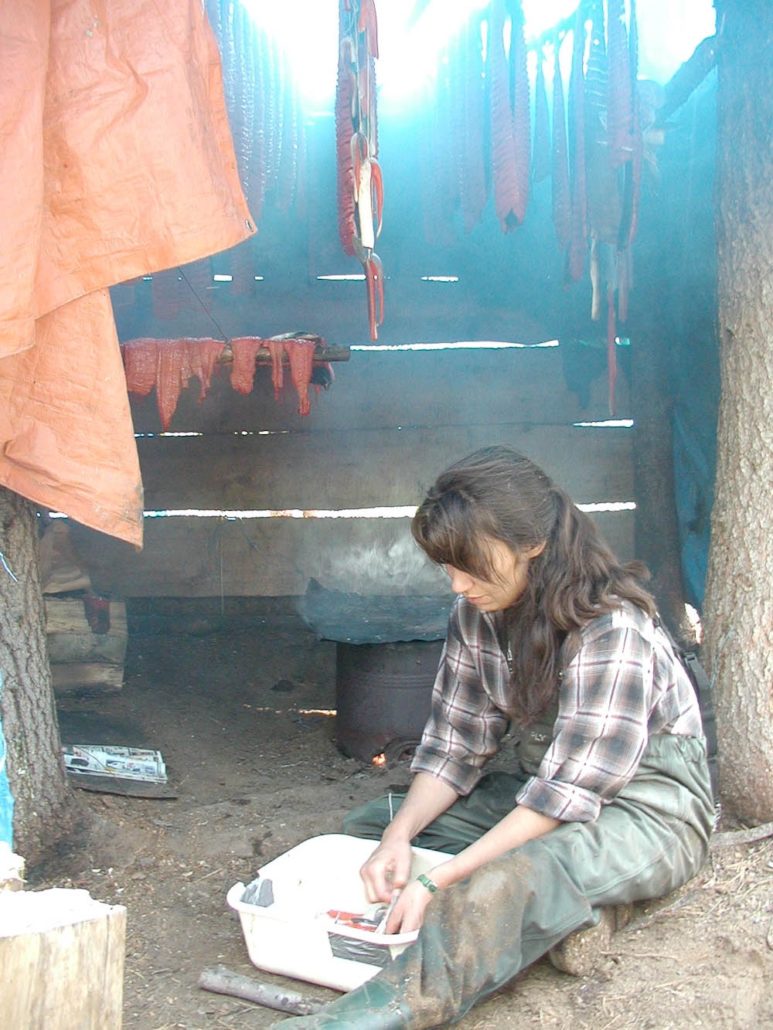 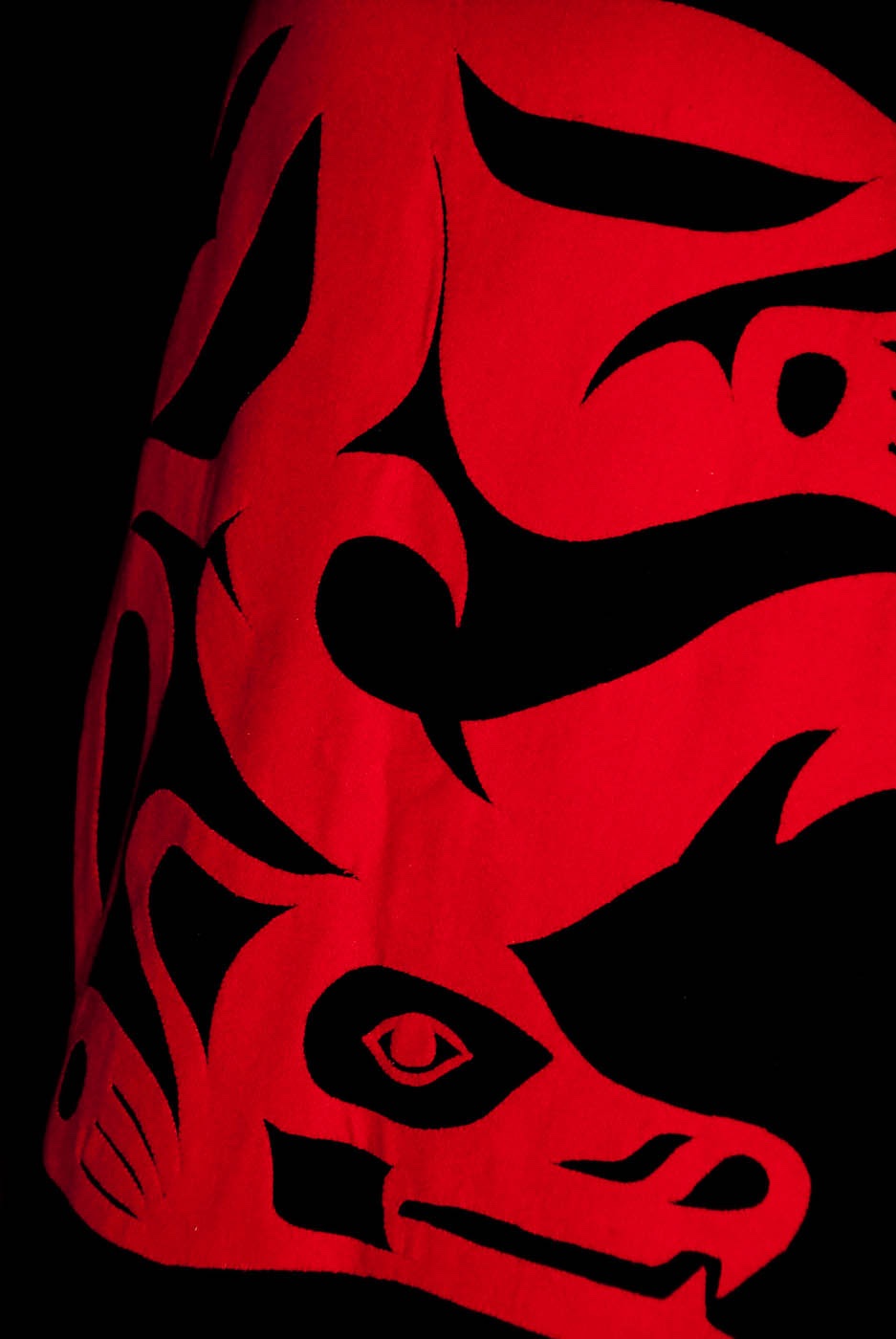