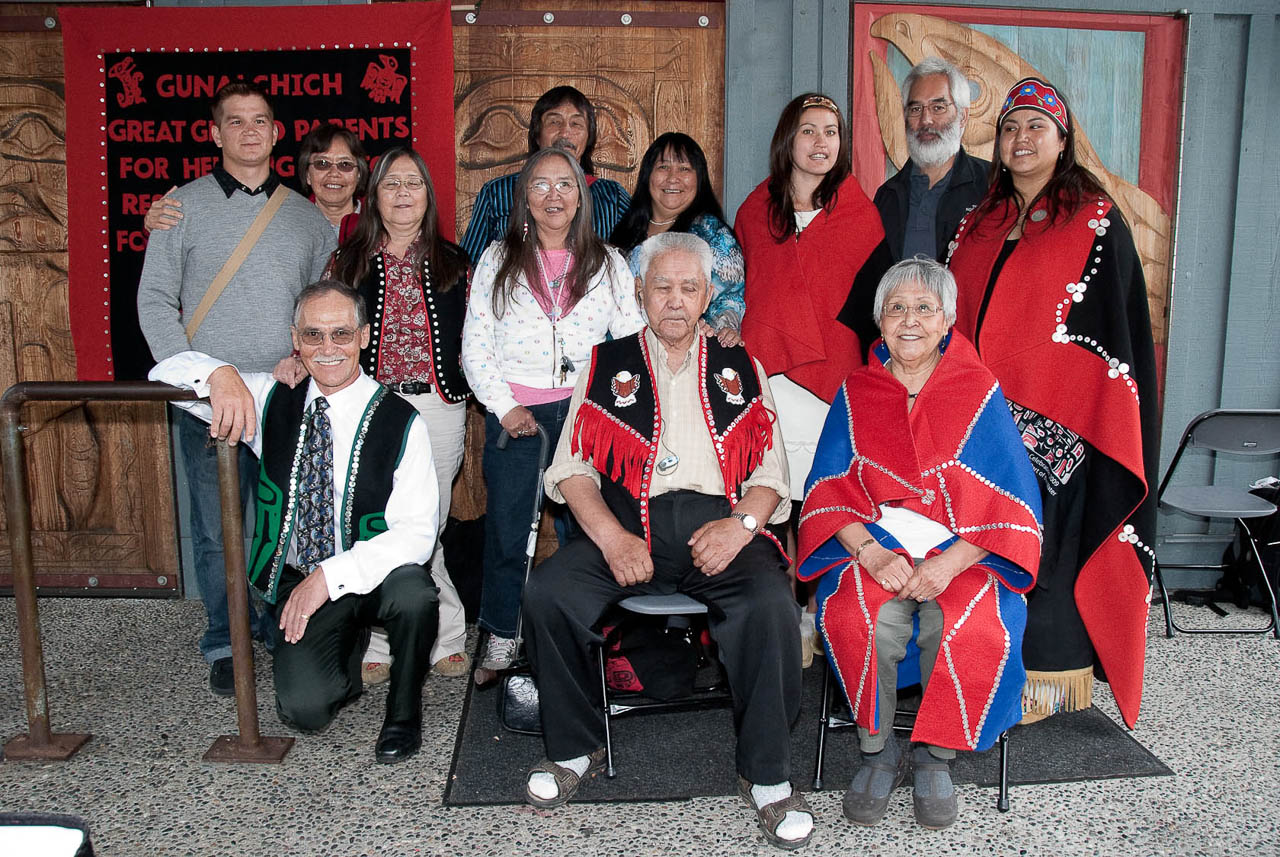 Land Use Planning in British Columbia

In the early 1990’s, the Government of British Columbia initiated an ambitious process to complete strategic land use plans for all areas of the province. Many First Nations were reluctant to participate fully in these processes due to concerns that multi-stakeholder planning was ill-equipped to deal with aboriginal rights and title issues and did not afford First Nations appropriate recognition as sovereign Nations. Nonetheless, by the early 2000’s, provincial land use planning had been completed for the vast majority of British Columbia. One of the very few large and ecologically rich regions for which a land use plan had not been completed however, was the territory of the Taku River Tlingit Nation.

During much of this time, Tlingit efforts were focused not on pro-active planning, but in reaction to a proposed 99-mile road to assess a mine in the very heart of the Taku that would have severe and irreparable impacts on wildlife and fish, and Tlingit kustiyixh. This proposed project was symbolic of an ad hoc approach to development, in which significant decisions were to be made without adequate consideration of the need to balance the cultural values of the Tlingit, conservation and economic development. In 1998, in response to a decision by the British Columbia government to approve this mine and road, the Taku River Tlingit Nation filed a lawsuit arguing that Tlingit interests had not been appropriately considered. This challenge, heard in the Supreme Court of Canada, led to the landmark Taku/Haida rulings to reshape the nature of First Nation consultation and accommodation in Canada (https://www.lawsonlundell.com/media/news/236_Negotiatorarticle.pdf). As part of this ruling, the Court stated that further efforts were necessary to accommodate the interests of the Taku River Tlingit Nation, in part through the creation of a land use strategy for the area.

With the support of their conservation partners, the Taku River Tlingits have achieved several historic conservation milestones, including:

In July, 2004 the Taku River Tlingit Nation ratified through a Joint Wolf and Crow Clan Meeting the creating of the

Supporting the development and retention of the internal capacity of the TRTFN to continue to breathe life into the Wooshtin Agreements is therefore one of the core purposes of the T’akhu Â Tlèn Conservancy. 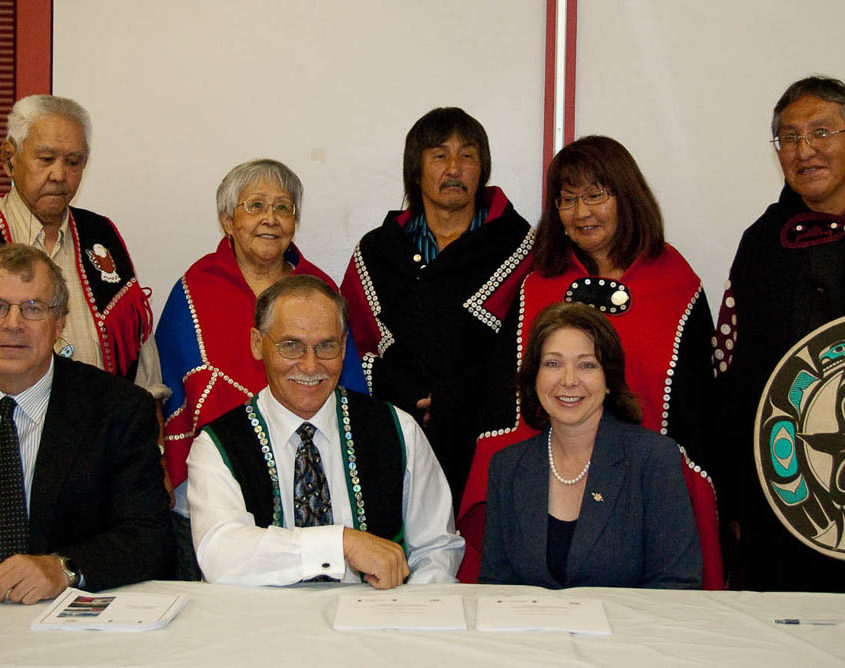 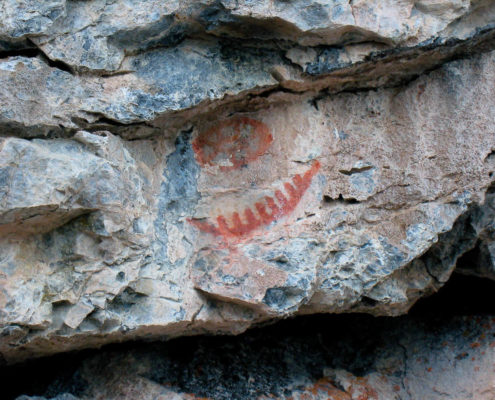